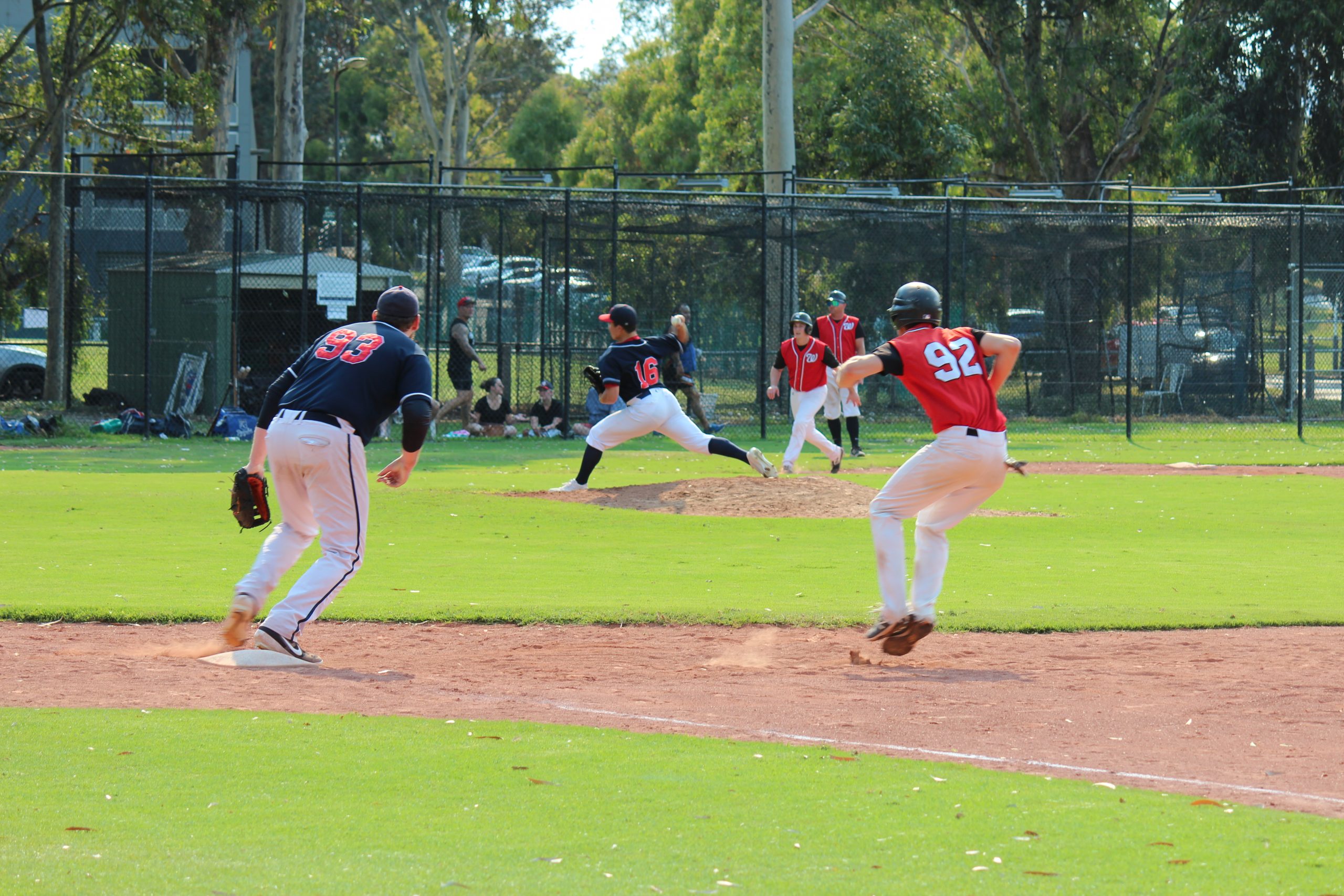 The Firsts defeated Malvern 11-8 in a tense game.  Some sloppy fielding at times gave Malvern opportunities to stay in touch.

Unfortunately Adam Bright was ejected midway through the game following some comments from behind the fence that the chief umpire took exception to.

Starting pitcher Luke Papanicolaou controlled the game for the first 4 innings before tiring.  Rusty closed out the game throwing well in the final 3.2 innings.  Mitch and Damon lead the hitters with three each, while Sheldo batted 500 with one hit from two at bats and a tidy four walks.

Another big game next week on Super Saturday against Berwick.