The Waverley Baseball Club first competed in a competition that was then known as ‘D Grade’ in the Victorian Baseball Association Winter Season competition.

Right from the earliest times, club management recognised that in order for the Waverley Baseball Club to progress and to become successful it would need to establish and develop a junior program. Alf Mann, a past president of the club and a man devoted to the cause, set out to recruit suitable people to coach teams and to manage the junior side of the organisation.

It was from these “pioneer years” that Waverley Baseball Club established its tradition as an innovative organisation, a culture that we still promote and cherish today. An example of this was our idea to manage a “school based” competition in which five local primary schools participated. This was to form the basis of our early junior program with the substantial growth in the number of (domestic) club teams that followed when youngsters who had been introduced to the game of baseball found that they enjoyed it so much that they wanted the opportunity to play on weekends.

Waverley was again at the forefront when baseball in Victoria (and Australia) made the important transition from a Winter to a Summer competition in the early 1970’s. By this time the Waverley Baseball Club had grown to comprise three senior teams and ten junior teams. With the contributions of our “patriarch” Dick Mason and others, the club had already established its reputation for excellent coaching and as an outstanding training ground.

By the advent of Summer baseball in 1976 Waverley had won its way through to the top grade, which was now called “Division 1”. As engineered by our founding management, the progress of our rich junior program had become the backbone of the club with our senior teams almost entirely comprised of players who had been developed as Waverley juniors. The only exception to this was our “Dad’s Army” team, a team of our elder statesmen who made up much of the coaching and management staff of the club. This team did, however, remind us about one of the other fundamentals of Waverley baseball, that is that the game can be enjoyed at any standard and at any age, with or without the rewards of success!

While we continue to look to the future, we have already established a tough benchmark of “club success” during the halcyon days of the 1990’s when we boasted no less than 44 under age teams that supplied a “conveyor-belt” of players for five senior Waverley teams. Such was our strength in those times that some of our junior talent inevitably decided to seek opportunities to play and coach with rival clubs… this was considered a “fact of life” at Waverley Baseball Club.

Although our strength would sometimes attract a “jealous rivalry” from opponent clubs, few would deny that the Waverley Baseball Club was indeed a superbly managed organisation with a culture of success and that we had become the “flagship” of the Victorian Baseball Association.

Our challenge is to maintain these traditions and to strive to help the game of baseball continue to attract healthy numbers of new players to the game.

The Waverley Baseball Club used a number of grounds over the first twelve years of its existence before settling at Napier Park, High Street Road, Glen Waverley.

Some of these grounds were to be used by the junior club for training after the move to Napier Park had been made.

Mount View Primary School ground (Melway Ref 71 F4) was used as a junior practice ground and later in the 1970’s was home to our first under 15 league.

Some other school grounds were used for practice areas prior to the moving of the pony club, which enabled the development of our junior diamonds in their current location. 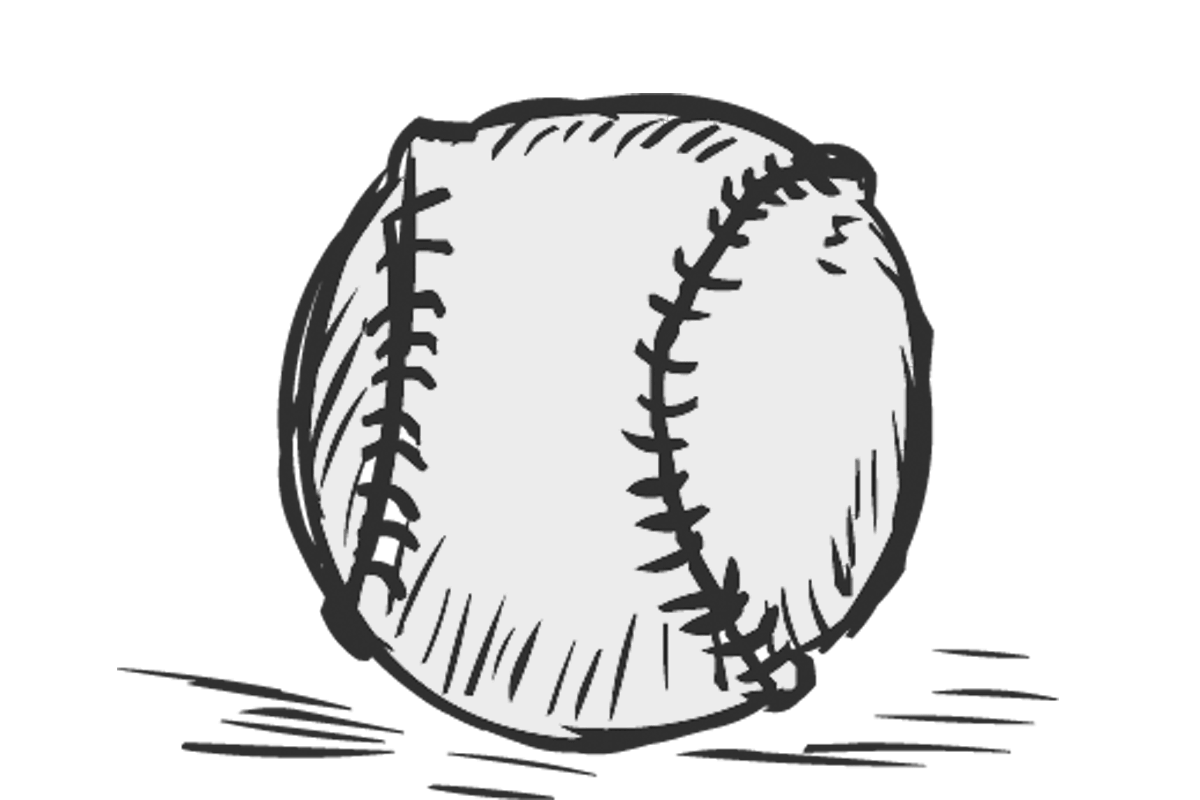 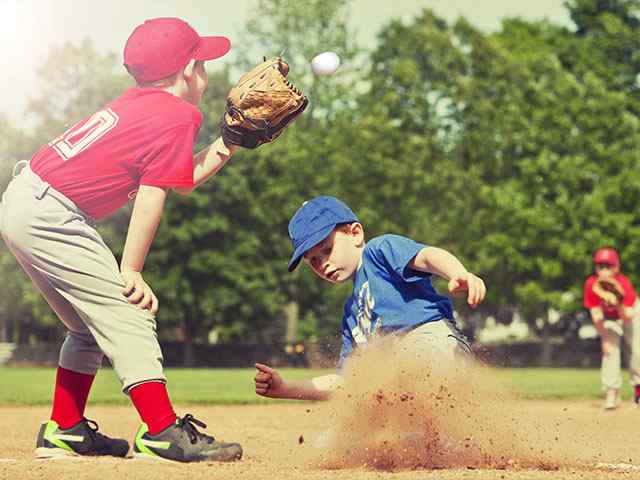 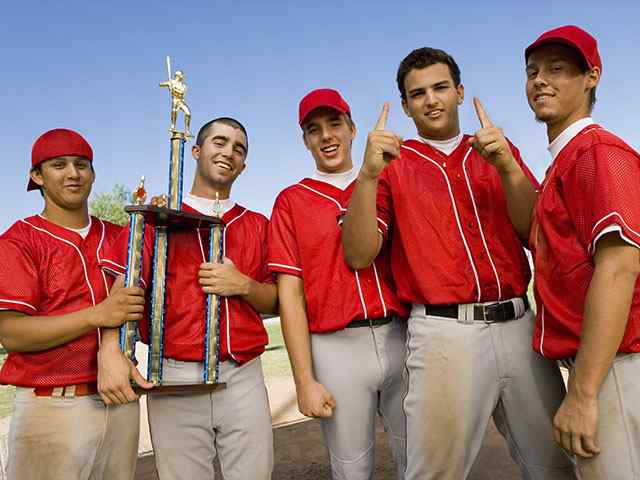 This award recognizes the proffesional player with the highest percentage of overall improvement in all competitions. 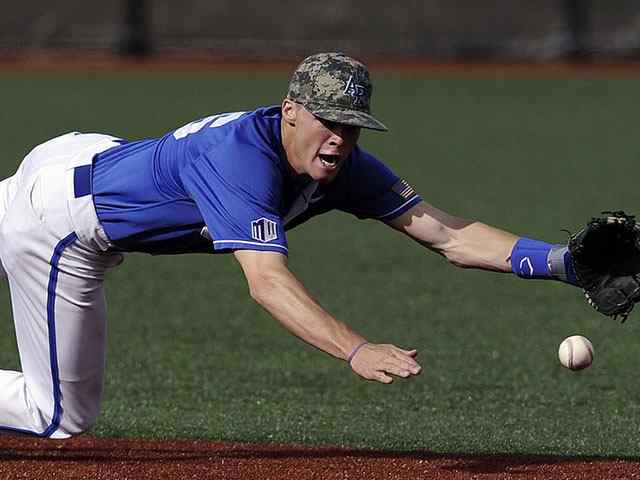 In April 1962, Oxygen Club hosted the largest baseball meet ever to be held at the college level or in the country. 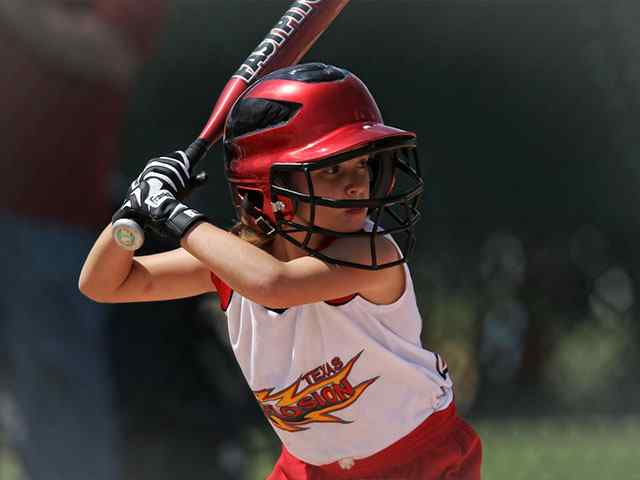 Comprehensive training programmes began with our Junior Squads right through to Performance squads. 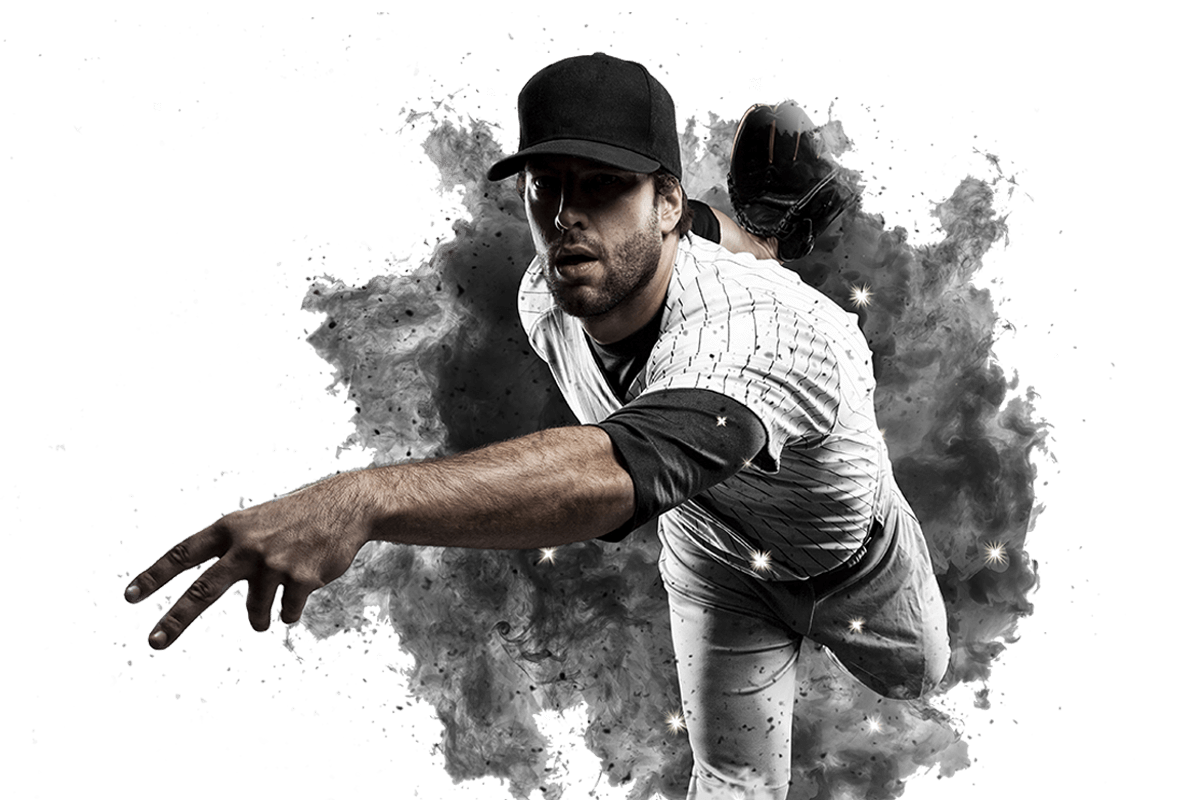 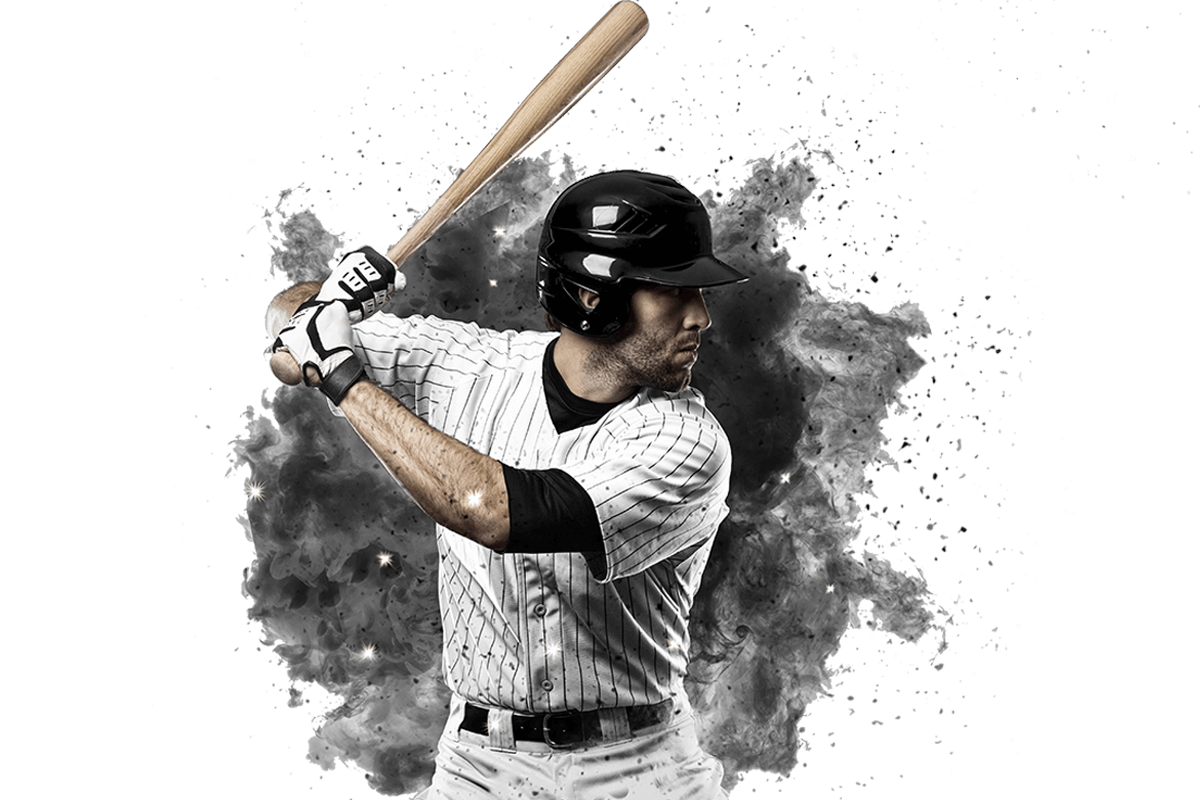 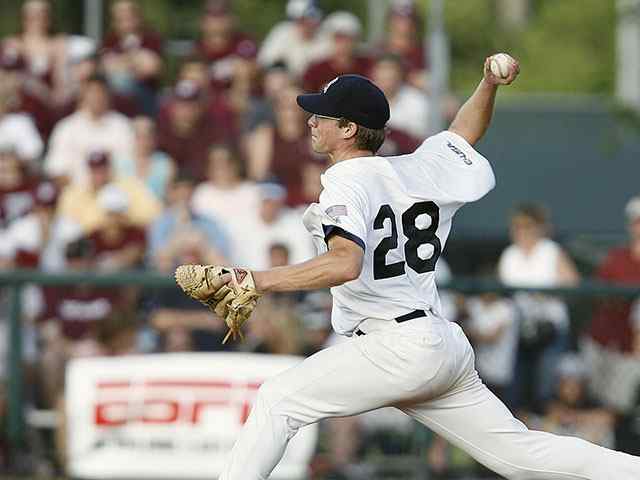 Bring to the table win-win survival strategies to ensure proactive domination. At the end of the day, going forward. 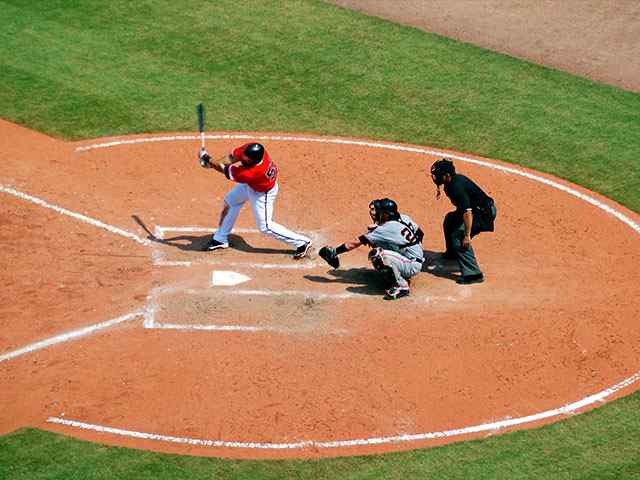 Above all Oxygen Club operated in a friendly fun filled environment where the focus was solely on all members. 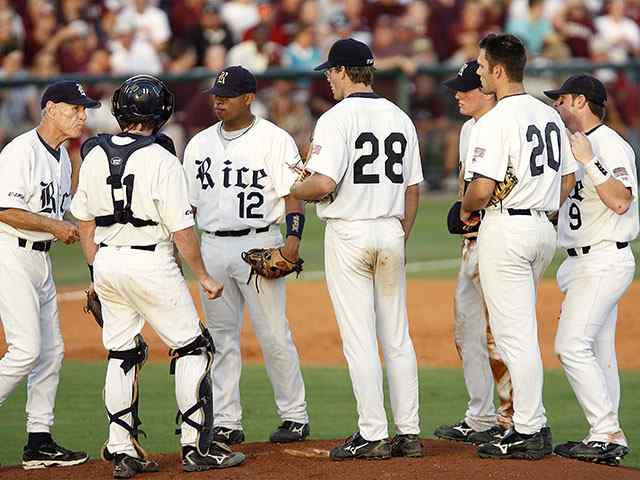 From the start, Club’s members act in accordance with the Baseball Code Comprehensive of Conduct and Ethics. 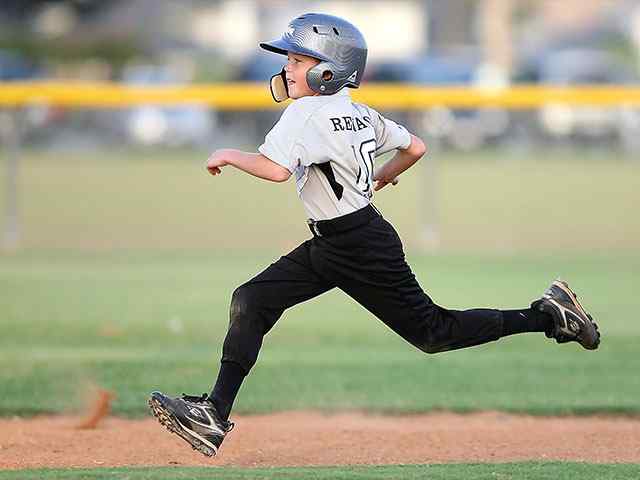 The baseball programme consists of one 30 min. session per week and all children are grouped on best ability.