Waverley is fortunate to have highly-credentialed coaches for their Summer and Winter senior teams.

We also have a team of experienced coaches for our representative and internal competition teams.

Our success in developing players who have represented their state and country is exceptional.  We also have had many players attend College in the US and progress to play with professional clubs in the US and other countries. 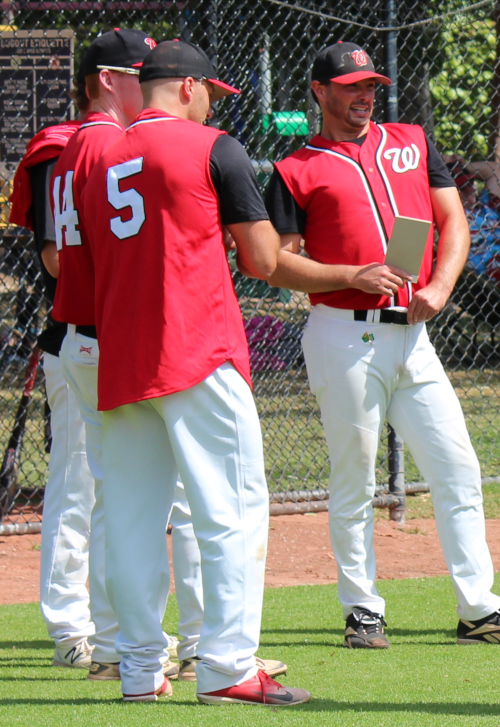 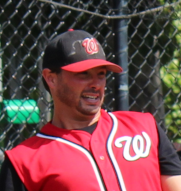 ADAM Bright, a former Australian, Claxton Shied and professional player in the United States Of America as well as a Baseball Victoria Coach of The Year, is the coach of the Waverley Baseball Club during the Baseball Victoria Summer League.

Adam, who represented Australia for nine years, including three World Baseball Classics, and played in the Colorado Rockies farm system, is in his second year as Summer coach of the Wildcats.

In just his second season at Waverley, Adam led the Firsts to top spot on the Baseball Victoria ladder.

The season also saw the Club win the BV Club Champions award – based on a points system for the Firsts, Seconds, Thirds & Fourths.

It is the first time the Club has won the Club Championships in more than a decade.

After representing his Country and State in multiple Junior teams, Adam was signed by Colorado Rockies where he spent seven years in their farm system. He reached ‘AA’ level and pitched in four Major League spring training games.

When he wasn’t playing overseas, Adam pitched for Victoria in the Claxton Shield as well as the Melbourne Aces as well as representing Australia in three World Baseball Classics.

After his playing days finished, Adam made a successful transition to coaching. Adam spent four seasons as head coach of Blackburn Baseball Club and in the 2013-14 season was named the Baseball Victoria Coach of The Year. He was also the Victorian U16 pitching coach for three years.

It’s an outstanding playing and coaching resume, one that has been forged on not only talent, but respect, a great work ethic and an ability to relate and communicate with the playing group of all ages. 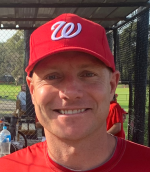 Luke, who played with Minnesota Twins and Oakland As, brings to the Blackcats a skillset few, if any, can match in the country.

After an aborted season last year due to the Coronavirus, Luke returns for what in essence is his third season as coach of the Blackcats.

Apart from playing the game at the Major League Baseball level, Luke represented Australia in four World Baseball Classics, represented his country in Baseball World Cups and for more than a decade was a pivotal player in Perth winning six Claxton Shields.

Luke was a headline act for more than a decade in the Australian Baseball League season with Perth Heat and then the Melbourne Aces. During the 2018-19 season he hit .309 with team-leading 10 home runs and 34 RBIs for the Aces.

He was named MVP in Blackburn’s 2019 premiership during the Baseball Victoria Summer League.

Quite apart from his exceptional playing resume, Luke has been fortunate to play in teams managed by extremely gifted people and recently he’s transitioned into coach in various roles.

He has coached on Junior and the Australian Women’s team as well as being the High Performance Manager of Baseball WA.